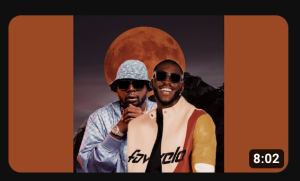 Kabza de small & Dj Maphorisa has been bubbling up in the South african releasing more hit song and follow-up with these new song that is on board. He like to stay high making point in music.